A Heating Crisis in NYCHA 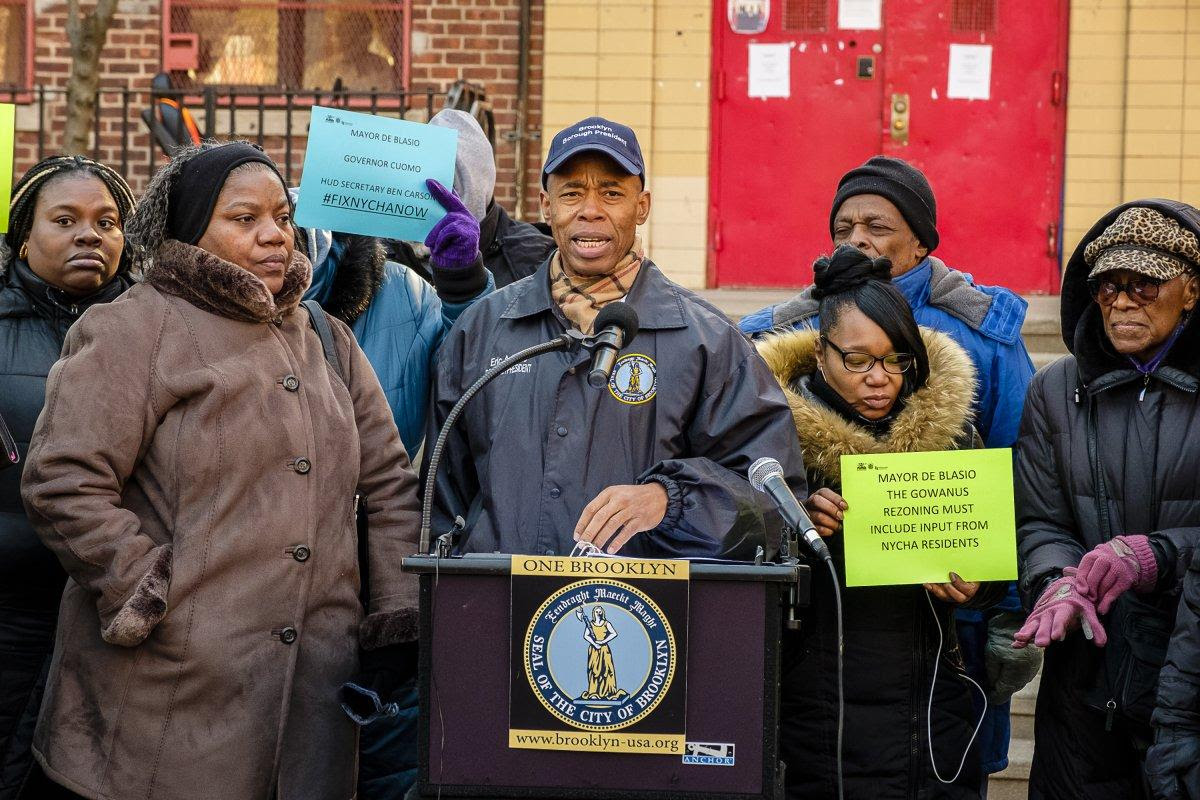 On Monday, February 5th, residents of Gowanus Houses as well as members of FUREE and the Gowanus Neighborhood Coalition for Justice (GNCJ) to demand action on the lack of heat NYCHA tenants across the city have been receiving in response to an open letter which can be read in its entirety here. Featured during the press conference were residents Stephen Henry, an original resident at Gowanus Houses, Tracey Pinkard, Vice President of the Gowanus Houses Resident Association, and Margaret Brishbon, FUREE member. Ms. Brishbon’s struggles with heat in her apartment were covered on numerous news segments, which can be found below. 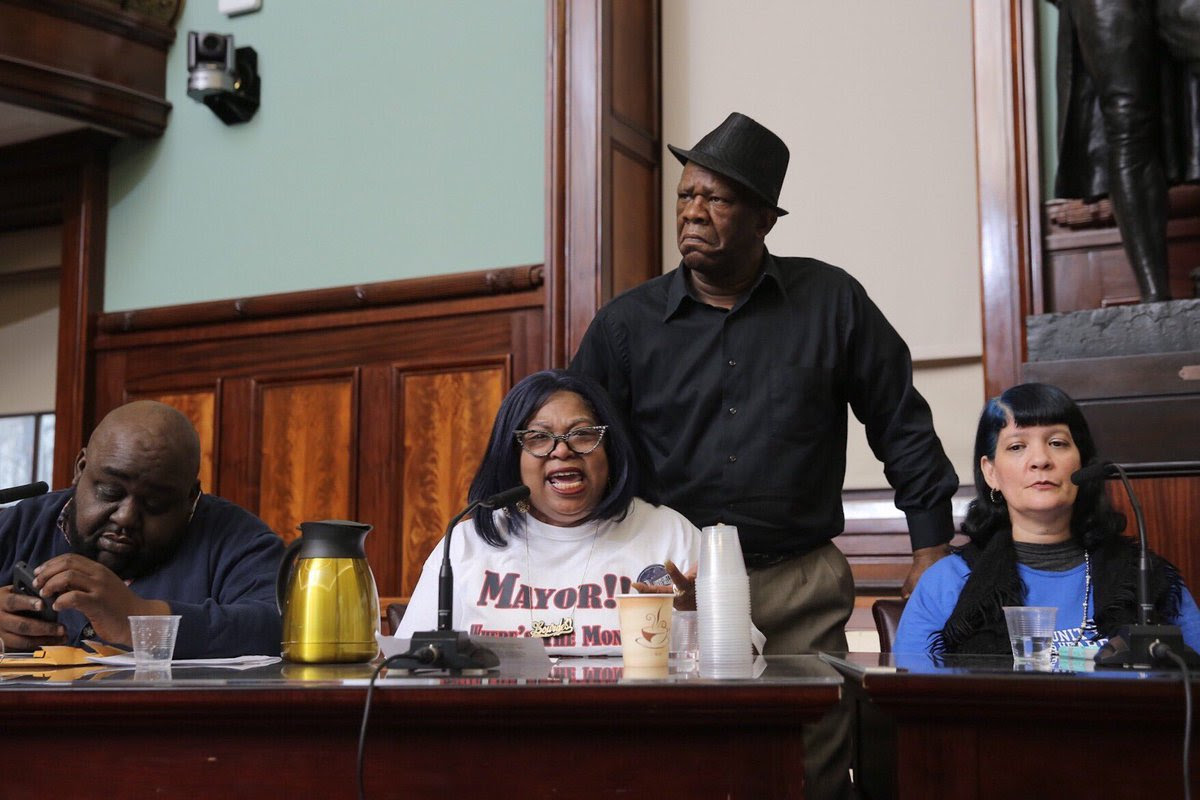 On Tuesday, February 6th, NYCHA Chair Shola Olatoye testified in front of the Public Housing and Oversight & Investigation Committees on the recent wave of developments that went without heat throughout the city, which you can see on this map. During the hearing, it was announced that upwards of 320,000 residents in 140,000 units have lost heat or hot water during this heating system starting from October 1st to January 22nd. See coverage of the hearing below.

As 4 of 5 in Public Housing Lost Heat, a Demand for an Apology is Unfulfilled (New York Times)